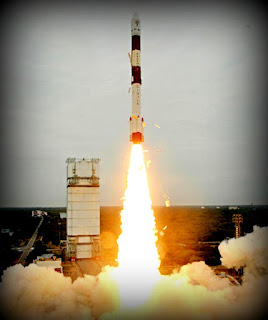 Posted by SV Nathan at 9:48 AM 3 comments: Links to this post 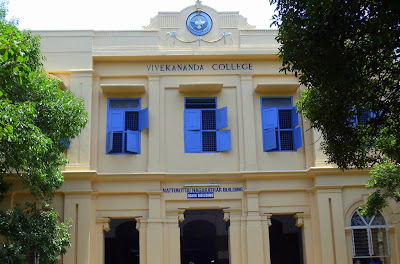 A profound insight into building character happened early in my life during my days in college. I was then a student of Mathematics at Vivekananda College, Madras. I remember Prof. Venkat, who taught us Theory of Automotive languages – a tough subject. Prof. Venkat, who returned from the US, was a giver. He loved to teach and accepted a salary of just Re.1. He came with the clear intention of making a difference, and he was a tough guy. As a professor, Prof. Venkat was par excellence. He was also one of my early teachers of ‘Ethics in Action.’

Mid-Year exams were approaching. The theory part was a bone crusher.  Many, like me, were not confident about the exam and we were trying to see how we could sit by the side of someone who knew the answers! I had never failed in an exam and this was going to be the first, for sure. On the day of the exam, when we all filed into the class, Prof. Venkat quickly distributed the question papers and asked us to keep them face down. We were a nervous wreck. Noticing a little flicker of fear in our eyes, he asked, “How many of you are not at all ready for the exam today?” A few of us raised our hands, hesitatingly. He said “Students sitting in room, I urge you not to copy. It challenges my imagination that somebody would have to copy in Mathematics!” Hopes faded in an instant.

Prof. Venkat continued: “If some of you believe that you are not ready, I will give you another chance. I will reschedule this exam to the next Sunday and we can have the same 3-hour text. I will change the question paper but next week would be your last chance. How many of you would want to come in on Sunday for the test?” We could have hugged Prof. Venkat. Only four people took the test that day. The rest of us came in on the following Sunday.

The incident left a deep impression on me.  Prof. Venkat gave me a second chance. He taught me to be honest. The simple deed of giving and not making a big deal about it was an act of grace. I will always remember Prof. Venkat for this magnanimous act. He taught me an important principle of human endeavor – to give people a chance.

Over the years, I realized that it is very important to give each other a second chance. We all need a second chance – both as a giver and a receiver.  In giving you receive, and in receiving you take the responsibility to pay it forward. Recently, I was cleaning my cupboard and saw my old text book, and out fell a photograph of Prof Venkat. He had taught us more than just math … and I smiled.