Of Pencil Stubs and Recognition 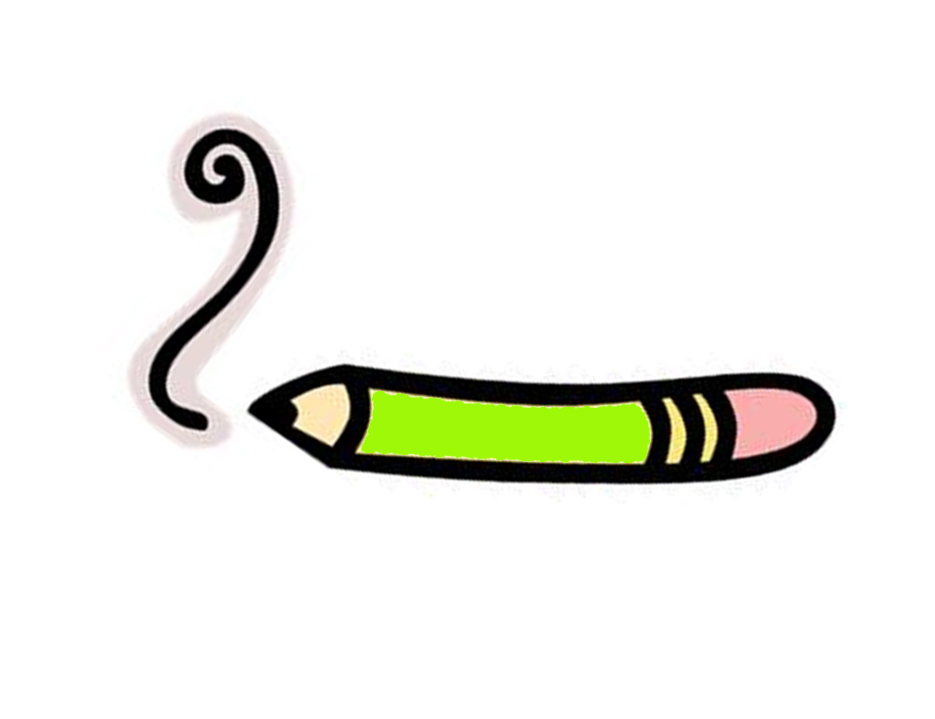 I can never forget Prema teacher. Many years back my father got transferred from Kolkata to Chennai. As it was middle of the term, I had lost six months of school and struggled to catch up on studies. I joined fourth standard and worked really hard to keep pace with the others. Mid-term exam results were upon us, and the dreaded day came up, when the class teacher would read out all our report cards. Ms Prema called out our names and to each one she said some words of encouragement. The toppers got shiny cups and a certificate of merit. My name was read out the last as I was new to the class. She handed with flourish a green colored stub of a pencil to me and said, “I am sure you will do much better in the coming days.” 'This is for your efforts', she said and patted me on my back.

The moment was special—while other students were given a trophy and a certificate, I was given a used pencil stub. But that was priceless. That pencil till date remains as the single most memorable recognition in my life. It left a deep impression on me for a reason: it was my teacher’s way of reposing faith and trust in me. To the toppers, it was an acknowledgment of an achievement, to me, it was to cheer me on.

Years passed and I got married. I remember my wife had cooked us our first meal. I had hardly had my first morsel when she asked me how it was. I smiled, and said it was the most wonderful food I had ever had and added that it was much better than my mother's cooking. A different matter that my mother was not around. It was terrific moment of bonding. I felt great, and she felt as if she had won ' Master Chef'. I realized that, in that instant, both the giver and the receiver both feel wonderful. Voila! This is so easy.

Recently, I went to a colleague at her workplace. It was festooned with certificates and trophies. I asked her what was the most prized one in that lot, and she picked among all her medals, a handwritten note given by her boss. Priceless, she said. That piece of paper mattered the most, as it was a real token of appreciation of her achievement, albeit small. He had come over to her desk and personally pinned it on her board, she said. I could see pride in her eyes, that special moment of joy that she was reliving.

This morning I went to the Badminton court to meet someone. There were a bunch of my colleagues playing there. They invited me to play, and I had never played that game. I started with a lot of tentativeness, and for each of my return of the shuttle, there was much applause and encouragement. When I left the court , I was feeling like a champion. Recognition is like oxygen, a life giver. Everybody needs it. People work in organizations, but they stay because there is someone who cares, and values what they do.

We all need appreciation. Even bosses need them. As do your spouse, children and other family members. Anyone. Facebook cracked the code and added the 'like' feature (and not the 'dislike' one). Small wonder we turn to it, for there are many out there who care to 'like' what you post. Small acts of kindness go a long way. We tend to find faults easily. Can we catch people doing something right? In that moment, it can be life changing. For these are the moments that matter! And shows that you care.

Start recognizing and appreciating anyone you care about, if you have not already. Your spouse, colleagues, friends, relatives all need a hug. Even virtual will do.. And let me know what your call meant to that old aunt that you almost forgot, or to your long lost friend who made a difference to your life. This morning I remembered the green pencil stub of Ms Prema and I smiled.
Posted by SV Nathan at 10:01 AM