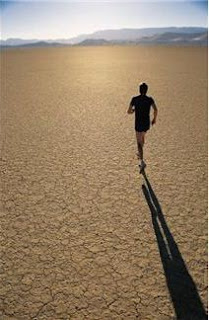 Sometimes in life, if there is an universal truth out there, even a lie turns true...
Posted by SV Nathan at 1:26 AM 4 comments: