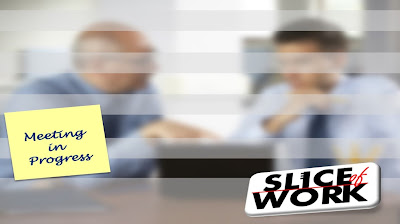 Fast forward. After all the stoppages of the air ambulance enroute, a devoted wife, and after six months of hospitalization, Alok went back to work to a thunderous applause,. The manager who spoke up that day sported a smile. He had learnt his lesson, as did many on the call.
Posted by SV Nathan at 7:00 AM 1 comment: