Of Sinking Cars and Soaring Careers 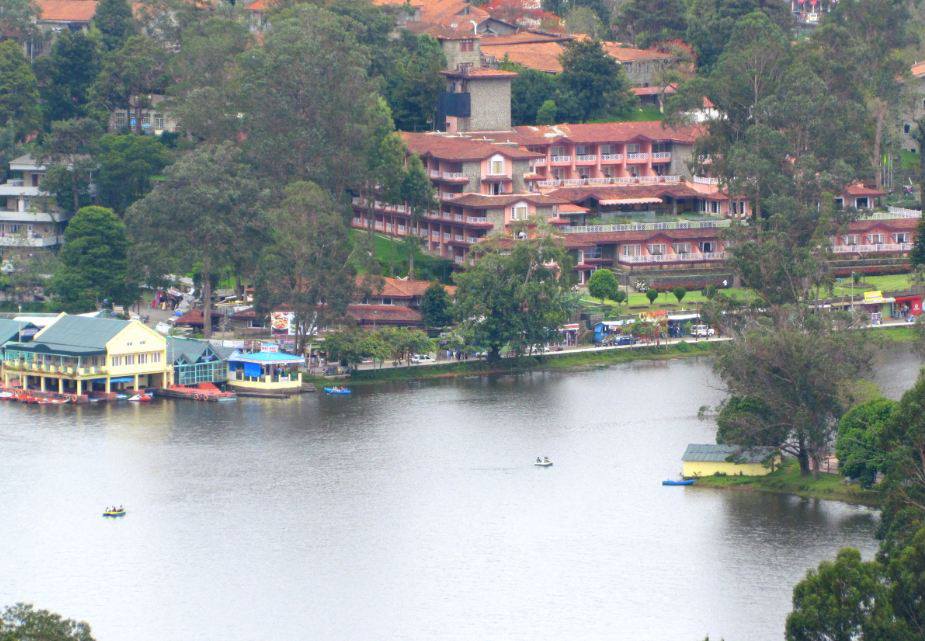 Many years ago, on a pleasant summer evening, or rather night, a car careened into the still waters of the Kodaikanal Lake in Tamil Nadu. The driver was to take a right turn into the resort, but instead took a left and went down into the lake. All owed to the spirit of Bacchus. Not too bad, considering that the drunk driver managed to just enter the lake at the shallow end. A much sobered man, he ran into the resort, and yelled for help.

The sole staff on duty was a gym instructor, Venky, who was busy attending to his biceps. Venky rushed to the hapless customer, asked him not to worry and that he would take care. Then he, along with some four other men, worked through the night to get the car out of the lake, and had it fully cleaned and serviced. At 7 a.m., he went to the customer and handed the keys to the car, along with a pot of hot coffee and a song on his lips. The customer was delighted and was raving happy.

A General Manager of HR from the head office was on site and he met Venky and gave him and his men a spot award in front of the staff, and exhorted them to have the attitude of Venky. Later that evening he met Venky and asked him if he needed anything from him. Venky was quick to respond – “I need your OWNERSHIP of me,sir”, he said. And so it began, a long period of support to Venky, who wanted to “become someone of gravitas.”

The General Manager, HR asked him to get some education, and encouraged him to continue to stay connected. More, he called him up very often to check on his progress. Venky was a good student of the time and was quick to learn.
Years passed. The GM went on to join another company. Once when he went to another city for some business meeting, and as he alighted from the plane, he saw Venky, who was there to receive him and let him know that he was now in HR. So, the GM managed to get Venky transferred to his own company, given that Venky was very persuasive.

The journey of learning and development of Venky continued. He was a man of great positive outlook, born to serve, and never say die attitude. Later the GM left the company to take on another assignment in another city. Venky, by then, joined a retail company of repute, as an Asst. Manager. The GM never forgot Venky and continued to call him each month and check on his progress and gave him some context of his development. All very good!

Over the few years that passed, the GM continued to contact Venky and learnt that he was growing into a very fine professional. He even persuaded him to buy a flat, in Mumbai. Once as was his wont, when he called Venky to check on him, Venky told him that he was keen to share something important. He said that he owed a lot of his progress to one man – his GM. And broke the news that he had been called by K, and told that he would now be the Chief People Officer of his organization, the Future Group! The GM was in a faint — out of sheer happiness. What a journey! What a life!

I know this to be true. As many years ago, I saw Venky, handing the keys of a half sunken car – all in fine fettle, to a customer and as I handed him that spot award, I saw a glint of a man possessed. He took that and more … the time to study and to learn the hard way.

He was now the CPO of a very large retail chain. When reminded of his fantastic streak of progress, he shrugs it off saying he was in eternal debt to the man who drove his car into the lake. It got him to think what he needed to do in life, and reinvent himself.

As for sinking cars and soaring careers, it all starts at the altar of attitude: A will to be relentless, to serve and be positive in the face of pressure, and deliver relentlessly. I wish there were more cars that dive into the lake and more Venkys become CPOs Life is beautiful!