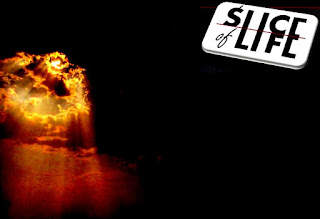 Perhaps that was a bit of truth in the lie game. At a conscious level it starts to play out what the subconscious lied about. I was living the lie! It was time to stop. It was so much better to avoid the little lies. It is better to speak the truth and pay the price or reap of being at peace with oneself. I called my wife and told her that the flight was on time. And it was. Once in a while you chuckle for being a ‘good fella.’ In all the darkness of life the rays of hope lie in speaking the truth. Life is beautiful without the lies. It is.
Posted by SV Nathan at 1:32 AM 1 comment: