Of Lessons in Life & Warm Hugs 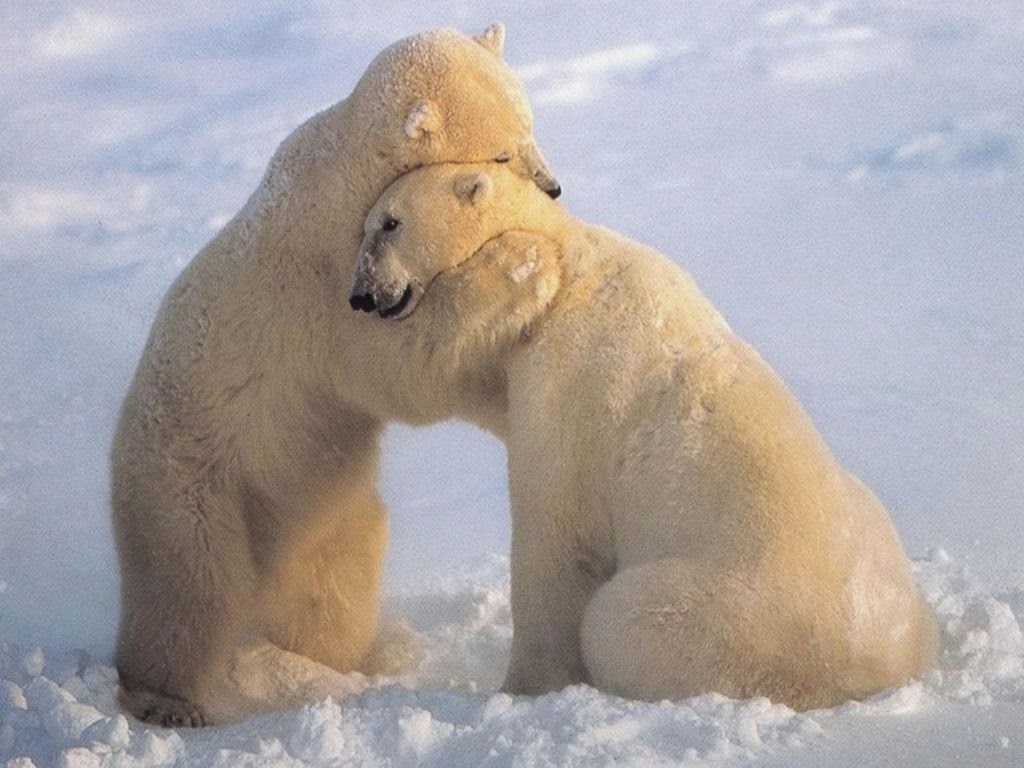 spoken. Pleasant. He dropped in to tell his boss Ram that he had decided to quit the firm. All
very rushed. Ram was in two minds. He needed S but he was not sure if it was right to keep S
who was getting a big job in another company. S had come in to bid him goodbye and to see if
he could get some advice from him as to how to deal with life and growth within.

Ram was a tough man. Not given to a lot of words. Instead he asked S a question. What will
this change mean to your family? That was a golden question. S calmly explained that it would
be a great one for his family as it would give him more time with his wife who was suffering
from a depression. Something about his wife’s condition that was like a bipolar disorder –
given to bouts of depression, and when she was out of it she was an angel. And she did not
remember a thing about her past behavior. Ram was getting a bit nervous about the sensitive
information coming his way. He wanted to be empathetic but not sure if he was good enough.

S told him that despite all this, he deeply loved his wife and would want to go through any
trouble to be just with her. And that he had been counseled that he should perhaps divorce
her, etc. Ram was now out of his depth. He feebly asked S about how long did the condition
last. About 20% of the time she was in the troubled zone he was told. This was a bit much.
Once in 5 days! And before he could ask more questions, S asked Ram as to what he needed
to do to be a better manager and a human being. Ram was bamboozled! Why then would he
continue to stay with his troubled wife if she was off 20% of the time?

S sat back. For about 80% of the time when she is normal, it is worth every moment, he said.
She was very caring and affectionate, an epitome of goodness, someone to be emulated. S
was lost in his words. And quietly added, “Because I respect her.”

It was Ram’s turn to be silent. What advice could he give to someone who was so humane?
He did what he could do best — walked up to S and gave him a warm hug and clung on to him
a tad more. For in that hug, he had just met his teacher!
Posted by SV Nathan at 11:58 AM 1 comment: