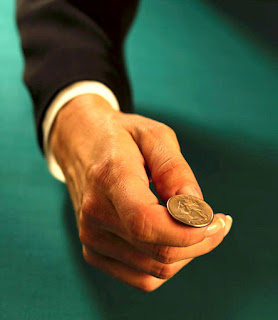 Recently, I flipped a coin and even as the coin flashed in the air, I knew what I wanted … and I remembered my late Kittu Mama.
Posted by SV Nathan at 2:57 AM 2 comments: