Of Catapults, Passion, and Success 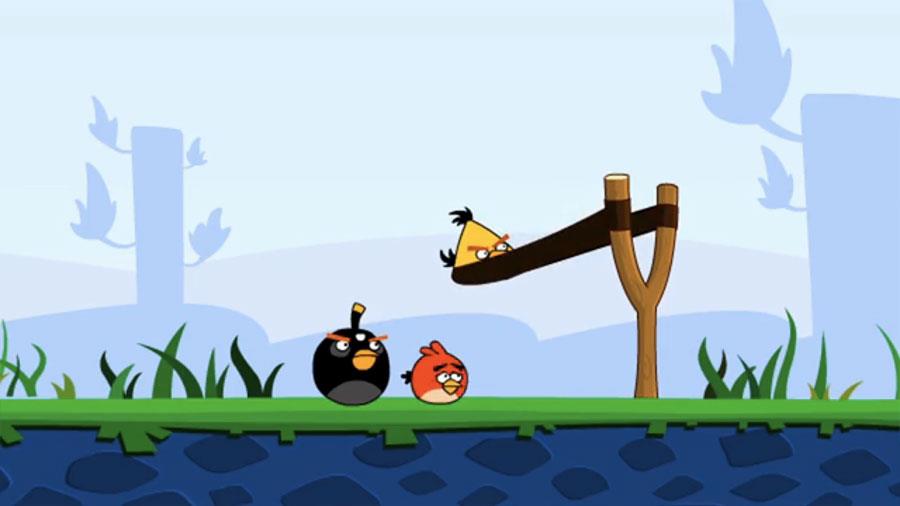 I quite like Angry Birds—especially the catapult you use to hurl the birds, for it reminds me of my childhood and the memories associated with a dear old friend of mine.

Many years ago, as a high school student in Nagpur, I met a very interesting guy, who, over time, became my best friend. His mother used to tell him that he ought to spend more time with me because she thought that keeping the company of a studious boy will benefit her son. My friend had varied interests … was pious and went to church to see pretty girls.

Once he planned to make catapults and sell them to friends. I knew the difficulty of selling such ‘devices’ those days since nobody really wanted to buy them. But my friend insisted on it. He searched and gathered a few iron rods from a local scrapyard. After some hard work, he got them cut into the right shape and size. He then got the ‘V’ shaped rods chrome-plated to make them look cool and shiny. For the rubber part, he secured them from the railways scrapyard, the one that is used as a beading to line the windows in the local trains. He then got a cobbler who cut the rubber and stitched them onto a piece of leather, for which he paid him a handsome two rupees per piece. At each step of the way, you could see that he was like a man possessed. Finally, he was ready with a slick looking catapult, a shiny object of desire that everyone wanted to buy at a princely Rs.25. That’s a huge price for a device that was deemed quite unimportant in those days! Each of the catapults was a masterpiece.

Months passed by and my friend and I parted ways as he went on to live in Ahmadabad and I lost touch with him. Ten years later on a visit to Ahmadabad  I tracked where his mother lived and went to meet her. She told me that my friend lived in the U.S. and is one of the successful imaging scientists in the country! I couldn't believe my ears when she told that he studied Physics! And that he went to the U.S. and secured a PhD from University of Michigan. Incredible!

It got me thinking! So what was special about this guy, who was never big into studies? Anything he did, he did that with a lot of passion. If he had to buy a Beatles record, he would stand in long queues for hours on end to buy it (remember, in those days we did not have iTunes). If he decided to make a radio, he would not rest till he made one. I would emulate this quality in my life!

Now, back to the Angry Birds … The catapult remains an iconic device in my life, as it represents the passion of a beautiful mind that catapulted him to greatness. I managed to track him down in the US, courtesy Facebook.

Take a bow, Brian Rodricks, PhD! I owe you one!