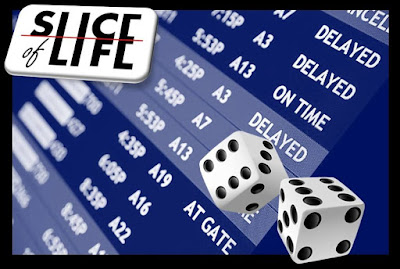 The choices we make take us on a journey. Instead of looking at the destination and comparing it with others, enjoying the journey is a great way of putting that choice to good use. So, it is not the choice that makes the difference, it is what we do about what choices we make. We really don’t ‘arrive,’ we keep enjoying the journey, and when we do, we truly arrive!
Posted by SV Nathan at 12:52 PM No comments: