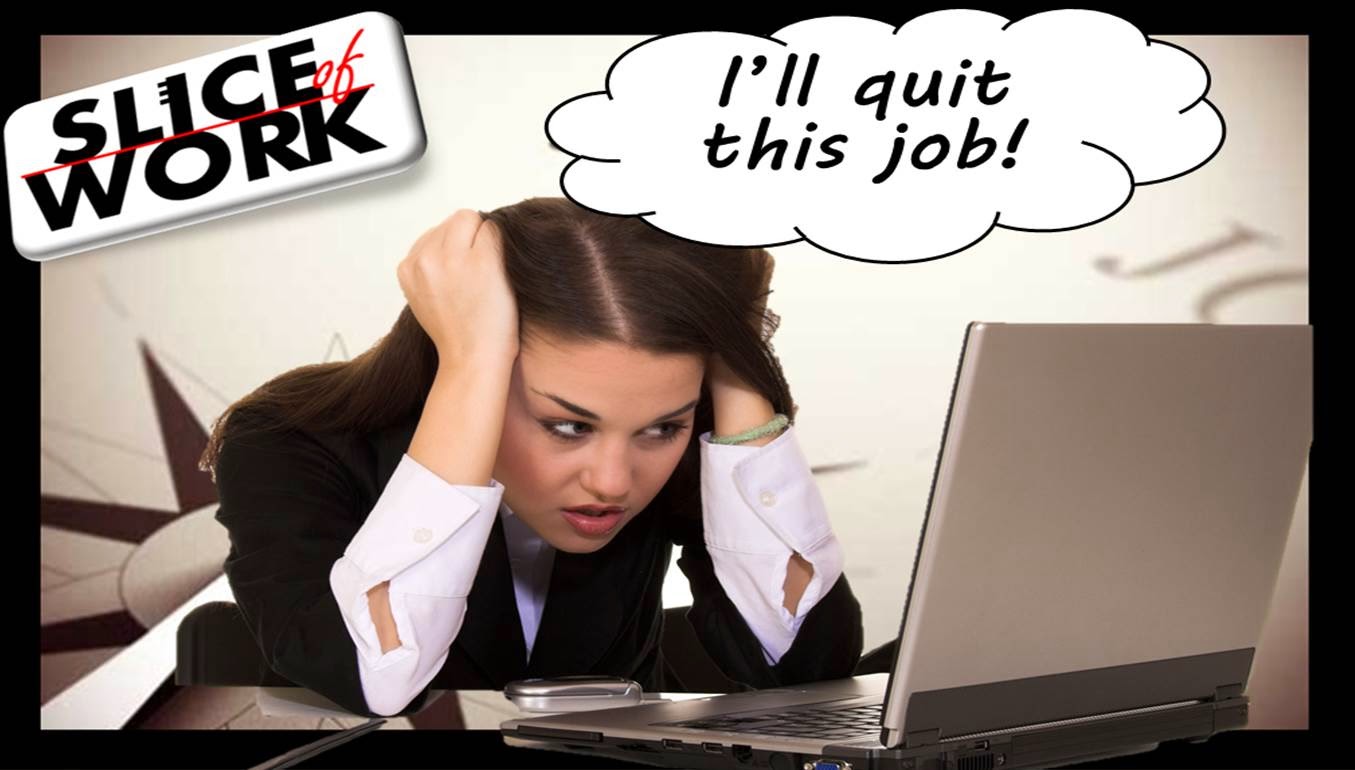 When the results were at my desk, I was not surprised. AK stood tall as a top rater. It was a unanimous choice of the elders who did the consensus meetings on rating of performance. She had an outstanding year. A week later she came to meet us. I could see that she was in tears—tears of joy. She had found her edge and her confidence. And her life. It is then I learnt that: Of the many things you build, the one of lasting value, is building people. And I hugged VG, her coach and mentor.
Posted by SV Nathan at 10:55 AM 2 comments: