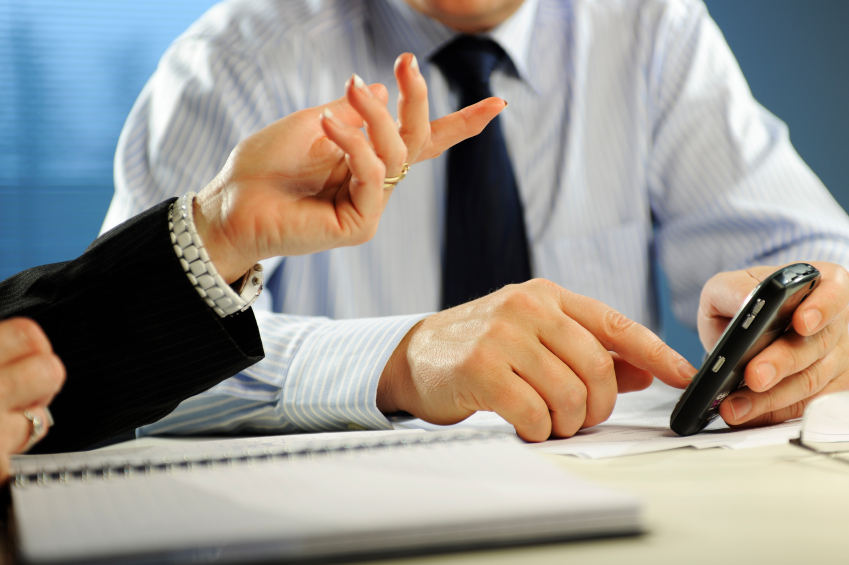 A dear friend called me and advised me to pen my thoughts. Even as I write this, I am beaming with the joy of gratitude, of a day well spent – heeding the priceless advice... of the priceless!
Posted by SV Nathan at 4:24 PM 2 comments: