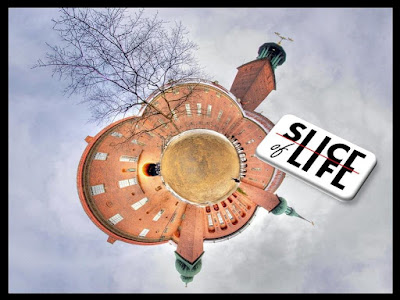 She had told me this story earlier. Mindfulness, focus and deep sense of care for another stretches time. I could feel the same thing … some things are worth learning and practicing. Being in the moment. Sans mobile, sans distraction, sans disruption. I had never asked her as to how she managed to do so much in such a short time. My flight got announced, and my watch was all of 18 minutes. Seemed like an hour. I am deeply in gratitude, Indira. For in your company, time is timeless.
Posted by SV Nathan at 12:57 PM No comments: