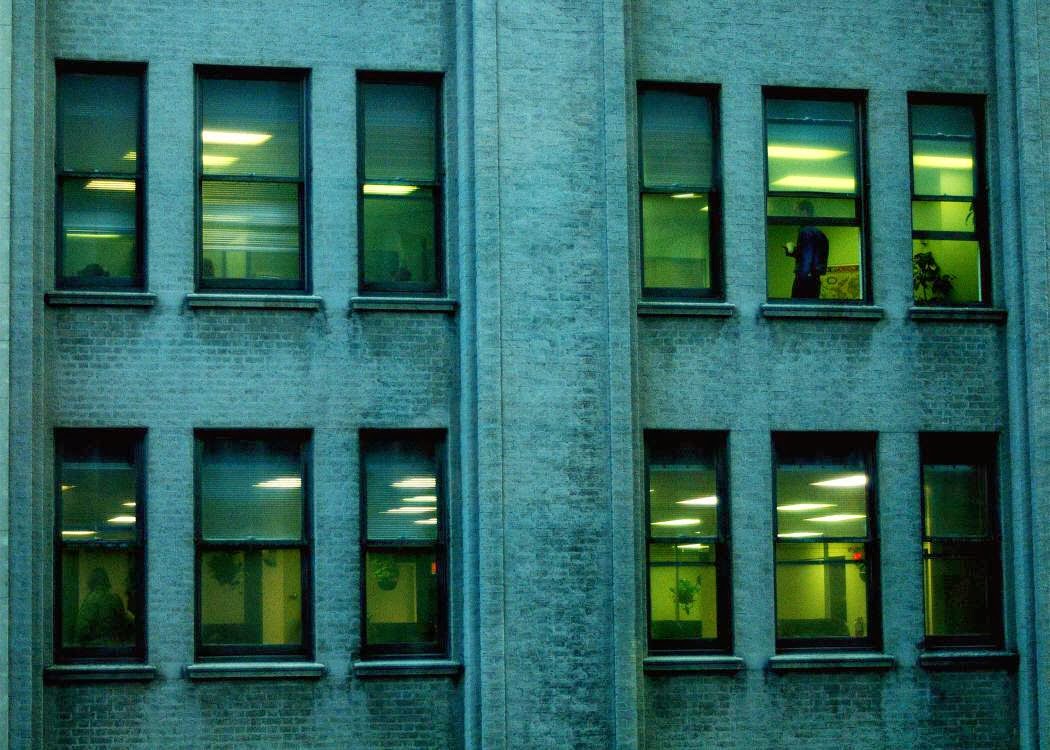 Ah yes, I forgot a minor detail, Mahi is an HR Director in that company.
Posted by SV Nathan at 4:45 AM