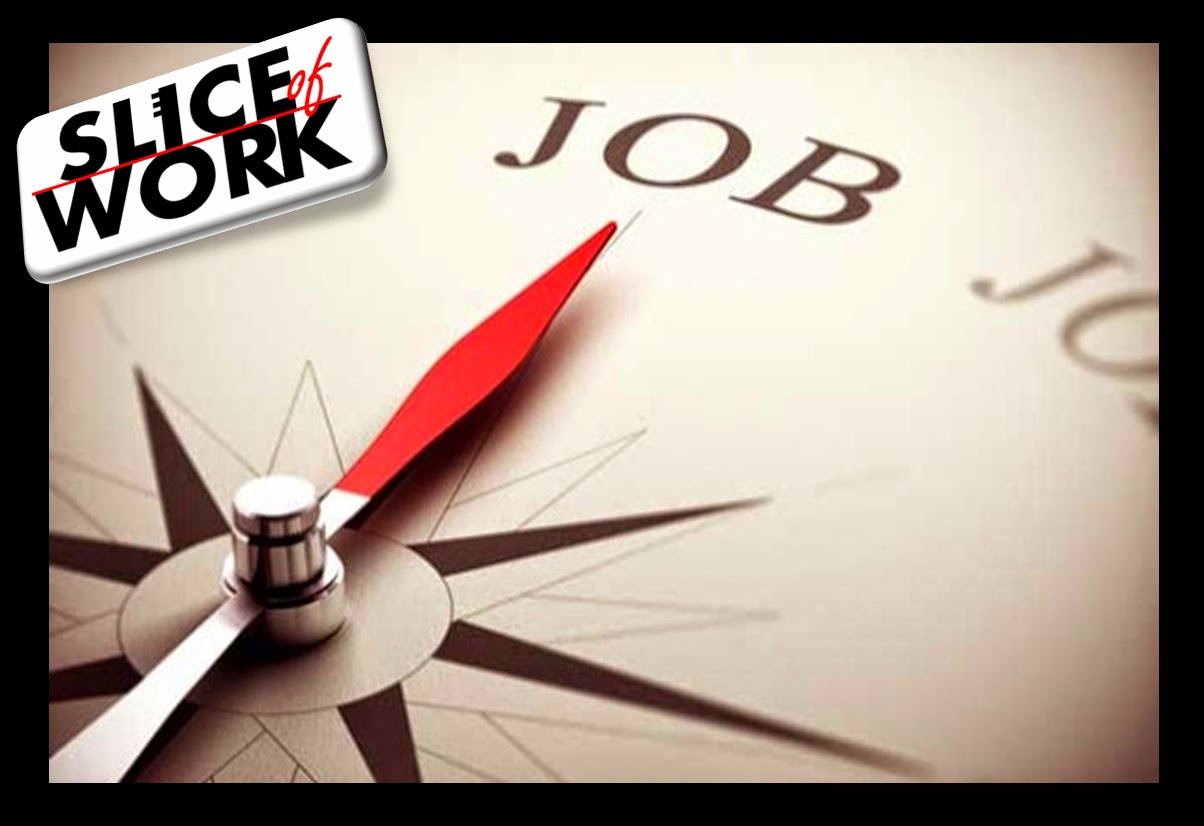 Fast forward >> As I set about to interview the next person, I asked the seasoned coordinator what she thought of the candidate. There was a gleam in her eyes as she started to speak. And I remembered Mr C...
Posted by SV Nathan at 7:54 AM