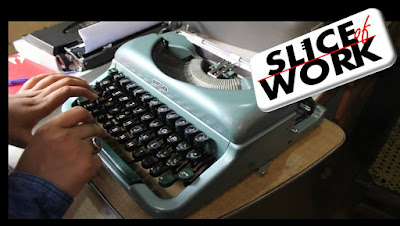 At times, we don’t understand what it means to think big. What it means to reach our potential. To look for something that is beyond your reach within your grasp. To take the hard road, and expand your horizons. I am always in debt to my dad. BTW, I type really fast now. And as for Naga, he went on to do great things in the years after he joined us, and is now a GM in a large company.
Posted by SV Nathan at 1:00 PM