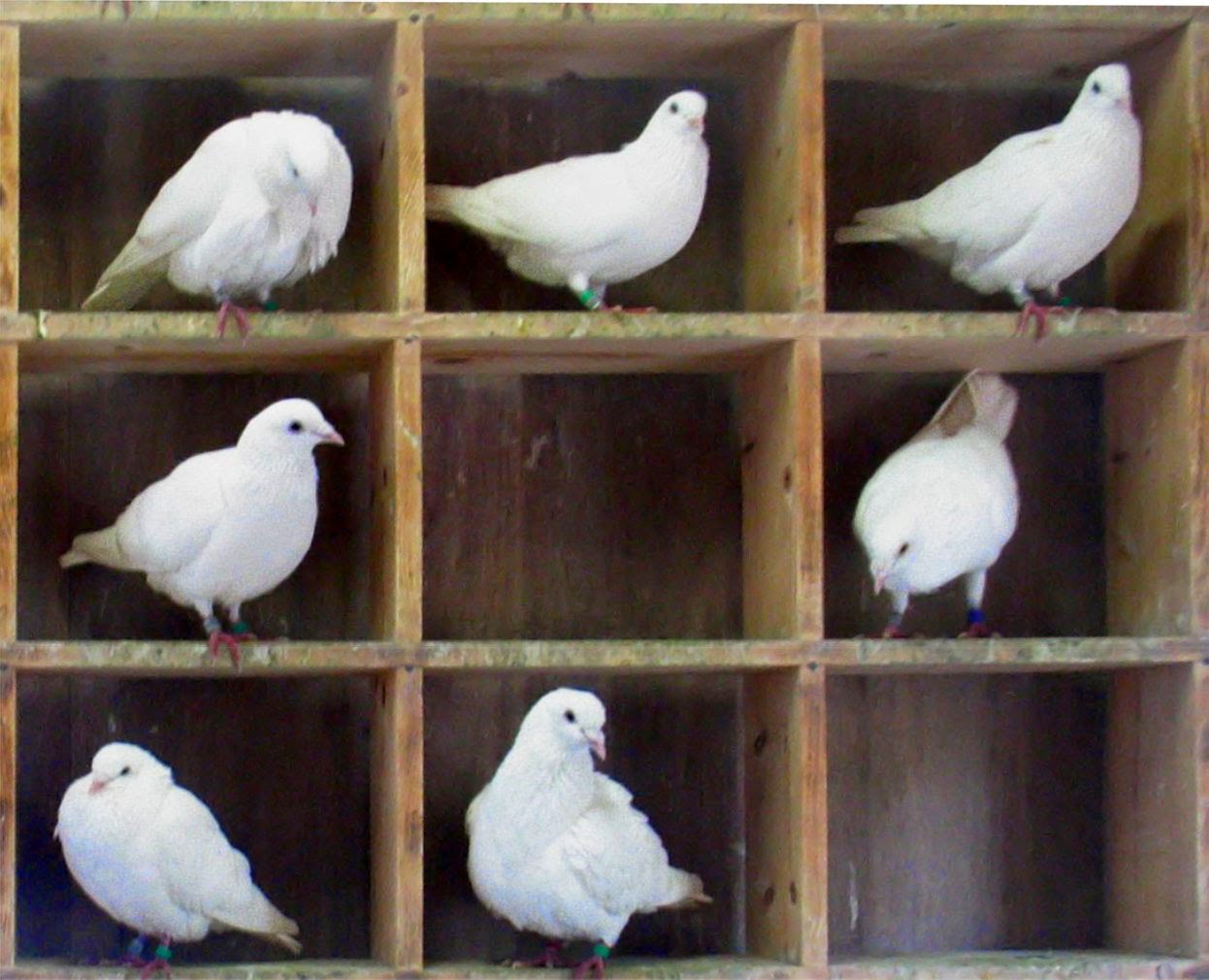 To believe in oneself and carry on trying is the staple of champions. To try, and give an honest shot with all the power one has is learning how to win each time, every time. I forgot all rest of the things I said. I found a hero in her. To listen to the voice of the unheard, and see the unseen of a hero. A revelation – to see a hero beyond pigeons in the holes of ordinariness. All because of a ‘silly question’ we often use – ‘tell me something about yourself!’
Posted by SV Nathan at 8:21 AM