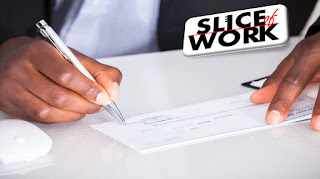 My boss was a fine man. He wrote back to the person to say that he was most taken in with his uprightness and that he would wait for another three months, and of course not encash his cheque, etc. As expected, the man did not show up. But what showed up was his integrity and character. I could never forget the man. And he did give us some leads on who could be a suitable and ‘better’ person for the job. He stayed in touch with me, and each time he would start the conversation with an apology for wasting our time and energy. And I would wish there were more like him in this world.
Posted by SV Nathan at 6:59 AM