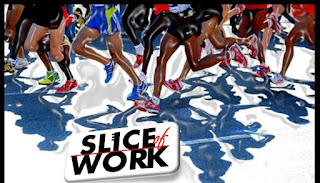 What does it take for someone to goad another in their hour of need? What motivates the motivator? Daljit was one who everyone would give their right arm to work for. He left an indelible mark on me. As he said once to me – Puttar, just cheer others and help them find their zone, and you will find yours. Motivation is more about giving than receiving. More about getting another find their edge. A selfless act that can be only returned by paying it forward. That race is still etched in my memory of a man who taught me the foundation of motivation- Daljit Singh.
Posted by SV Nathan at 7:00 AM